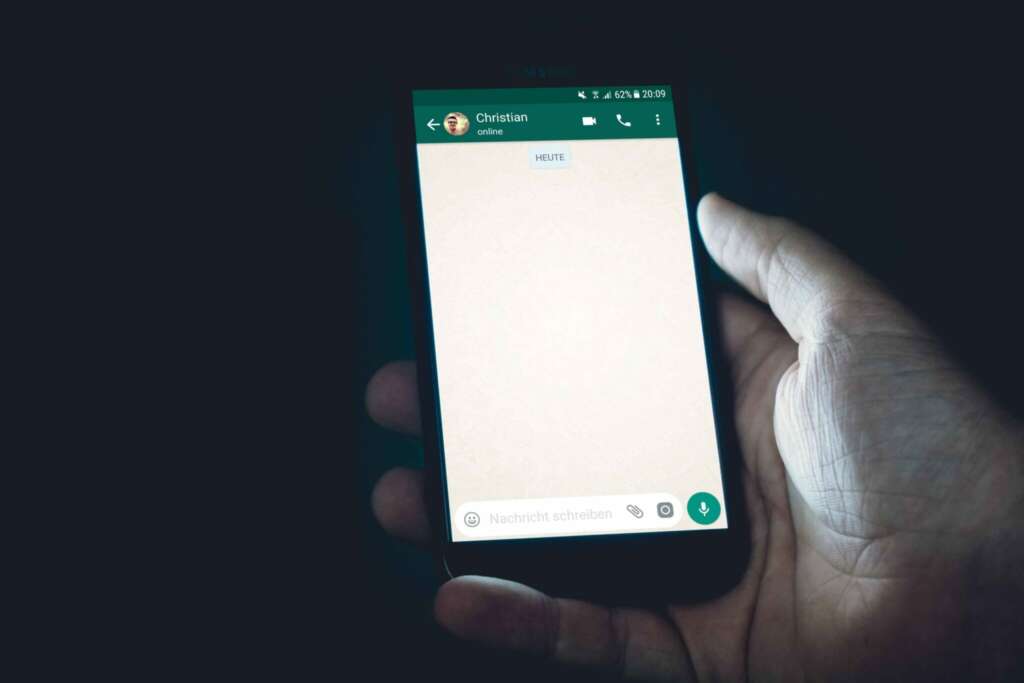 WhatsApp, Instagram & Facebook have been facing global outage today. Millions of users have been reporting connectivity issues in Pakistan. We have seen WhatsApp outage issues in Pakistan several times. So, there’s nothing to panic about. It would be fixed soon.

Yes! You aren’t alone. WhatsApp is Down today.

WhatsApp, a popular online messenger has been outage today affecting billions of users in various countries including India, Pakistan, Indonesia, UAE, etc. A huge number of reports have been coming from users saying that WhatsApp isn’t working properly.

Users have been reporting issues with sending media (Photos & Videos), and are unable to upload status. However, the majority of users are able to send or receive text messages but they are only experiencing issues with sending media and uploading status. A few months before, there has been seen the Internet breakdown in various countries including Pakistan and now comes WhatsApp turn.

Yet there is no official news from WhatsApp, However, news of WhatsApp down has become twitter trend with the hashtag #WhatsAppDown. Some of the tweets of users experiencing issues are as follows.

People are checking twitter to see if whatsapp is down or not 😂
Yes its Down and not working for all attachments around the world
#whatsappdown pic.twitter.com/AbWAIdeQN5

Looks like #Whatsapp Media sharing feature is down for everyone. Unable to send/receive any image/video/file through mobile or web version 🤦🏻‍♂️
Are you facing it too? #WhatsappDown pic.twitter.com/YoJ1VEZmyt