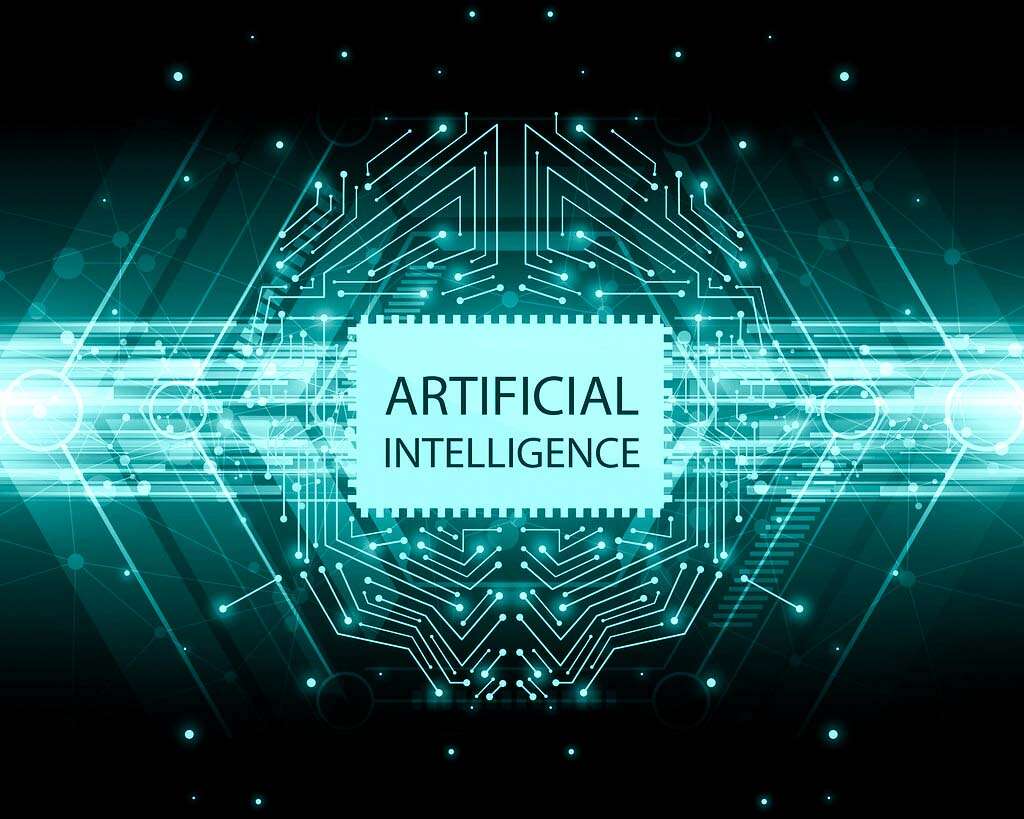 The international market of AI:

Market cagr(Compound annual growth rate) is about more than 38%, which means its one of the highest growing industries in the modern world. The market value of AI in 2025 would be around 120 billion USD, due to the keen interest on big gains like Intel, Microsoft, IBM, ZTE corporations, etc. The technology is not only used for commercial purposes, but it can also be used for military needs such as missiles, self-driving tanks, Ammunition, etc.

Since third world countries like Pakistan could not take advantage of the booming industry of artificial intelligence in the past.No development was seen in this sector but now things are changed. Pakistan is planning to focus on the market of AI so that the country can play part in the global markets. The president of Pakistan  Dr. Arif Alvi launched the Presidential Initiative for Artificial Intelligence & Computing (PIAIC) whose aim is to make Pakistan youth prepare for the 4th industrial revolution.

“The mission of PIAIC is to reshape Pakistan by revolutionizing education, research, and business by adopting the latest, cutting-edge technologies. Experts are calling this the 4th industrial revolution. We want Pakistan to become a global hub for AI, data science,cloud-native computing, edge computing, blockchain, augmented reality and internet of things”-Dr. Arif Alvi.

Scope of Artificial Intelligence in Pakistan:

The scope of Artifical Intelligence is so high that not even in the local market but international IT giants like Google, Microsoft hires artificial intelligence developer. Software Houses in Pakistan always welcome talented  AI experts and handsome salary packages are offered to them. The salary of the entry-level artificial intelligence expert ranges from 40000pkr to 60000pkr in big cities like Lahore, Karachi, and Islamabad. More an expert in artificial intelligence can earn handsome amounts in dollars by doing freelance in this field.

Hello, I am an Entrepreneur and my mission is to empower others with IT skills. I love to do technology-related articles and I hope you will enjoy my content. Do follow for more technical related articles.