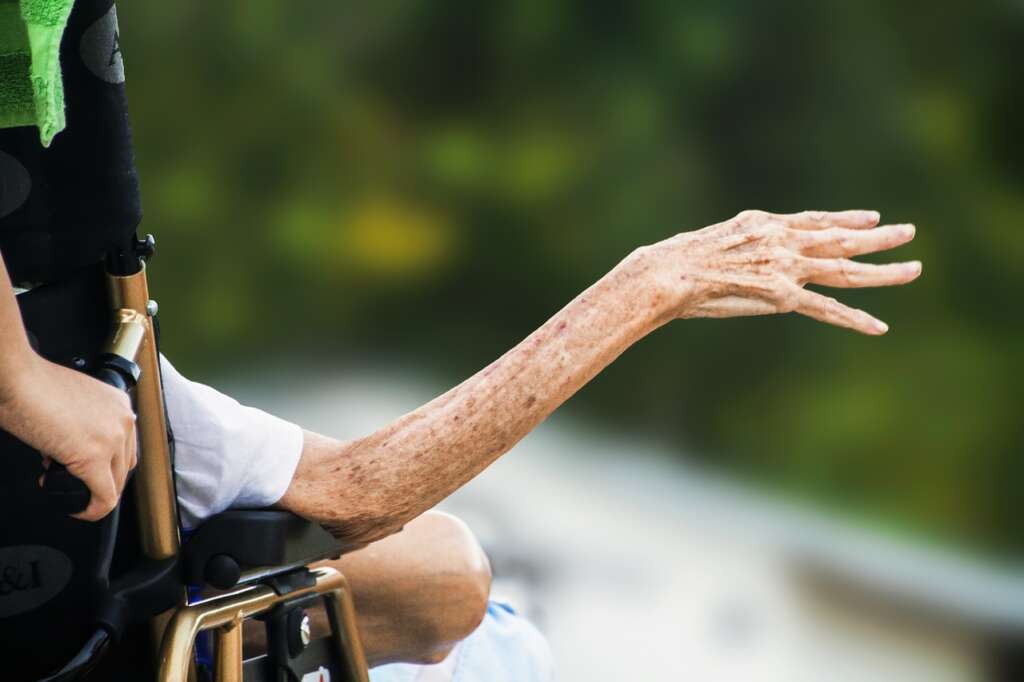 We might have seen a lot of disables facing inferiority complexes due to their disability. Now technology has become that much advanced that there have been invented a lot of assistive devices. These are the devices mainly intended for disabled persons who face difficulties in performing their daily life activities. They include a wide range of devices, starting from simple tools to complicated machines and software.

In early times there was no concept of these assistive devices, and disabled persons were dependent on others to perform their regular activities. These devices came to use in the 19th century when Pellegrino built the typewriter to help his friend write eligibly. Since then, there have been vast inventions; old gadgets were enhanced and then replaced by new ones. 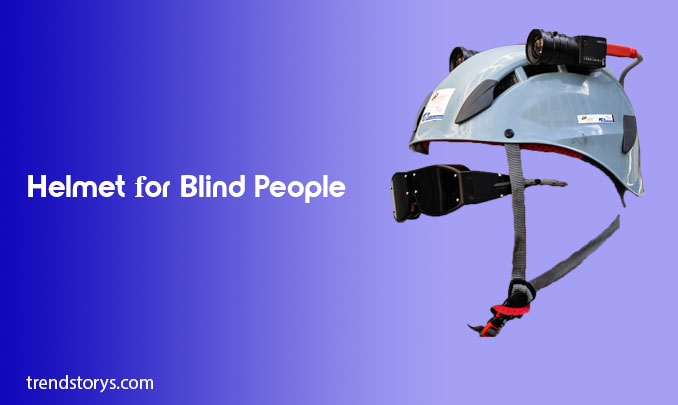 Students from China have developed this helmet for visually impaired people to help them out in their everyday activities. It is a laser-equipped helmet called “EYE SEE” which can detect obstacles and identify text. It comprises of a camera and a laser radar. The radar allows it to detect things within the range of 10 feet. With the help of the camera, the helmet can detect the text and read them aloud for the wearer. One of the students stated that “We hope that through the helmet, they will be able to go out, socialize and do things that [sighted] people do daily”.

It is an electrical car specifically made for the people on wheelchairs. It is a low-speed vehicle that can travel 60 miles per day with a top speed of 25mph. It allows the driver to enter and drive the car without leaving the wheelchair. It can be opened by remote control and powered by a battery. 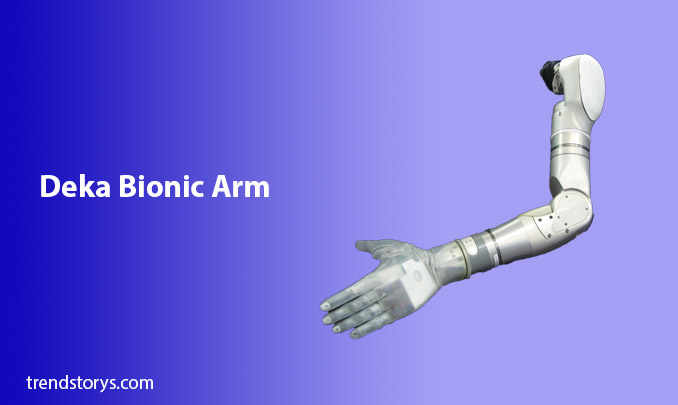 DEKA or “Luke” arm is a prosthetic arm that can perform multiple movements controlled by electrical signals. This arm can be controlled through its user’s thoughts and is capable of performing complex functions. It can detect up to 10 movements and is of the same size as a human arm. Moreover, it detects muscular activities of the arm where the prosthetic arm is attached. People with limb loss from wrist or elbow cannot use it. 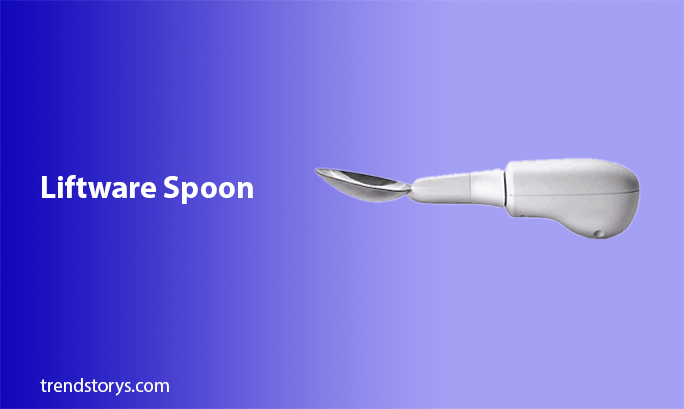 It is a brand for spoon designed for people having hand tremors. It was first available on December 2013. Its stabilizing handle consists of a sensor that detects the motion of the hand. It senses the tremor of the person and stabilizes it as it is lifted to the mouth. It consists of a rechargeable battery that lasts for one hour of continuous use or three meals approximately. 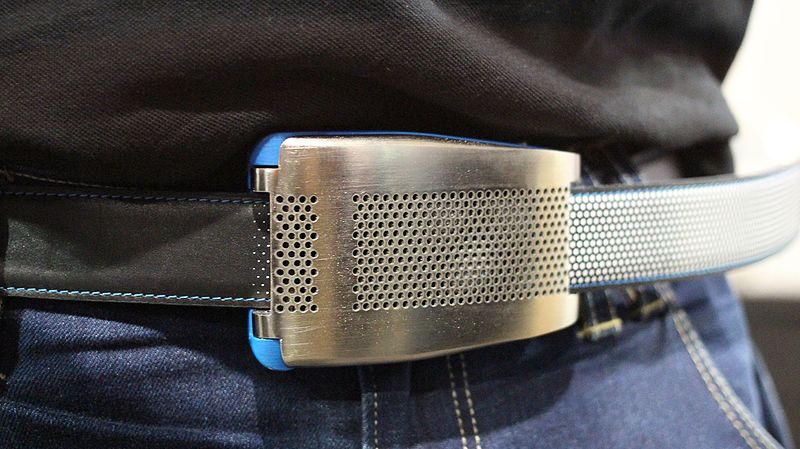 Seizure Monitoring and Response Transducer is a belt made to help people facing epilepsy. It’s been developed by graduation students of Rice University. It consists of two silver electrodes that detect changes in skin conductance and a sensor that is responsible for monitoring breathing. It notices the change in the respiration rate and can wirelessly send a message to a parent or guardian to take action. 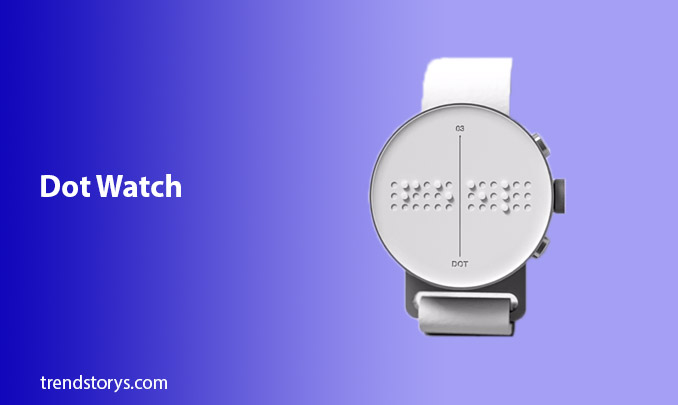 This watch is made for blind people to see the world around them. A South Korean company dot develops it. Its primary function besides telling date and time is to receive information like navigations, notifications, calls or messages or heart rate monitor, step count by connecting it to the Smartphone app called the Dot Watch app. The watch can display new characters with a speed ranging from 1 hertz to 100 hertz. 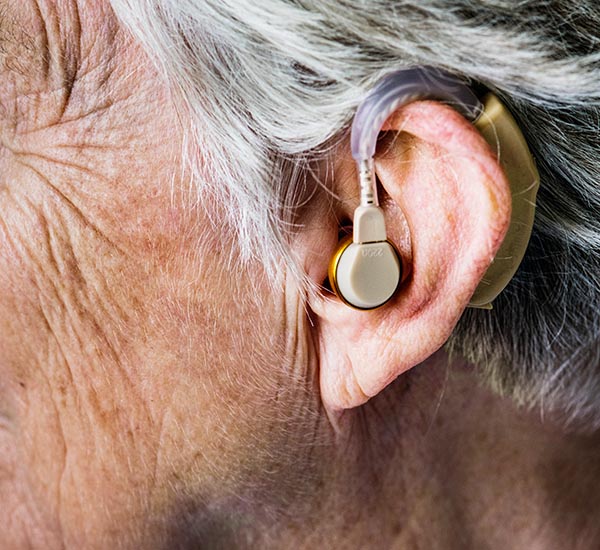 The cognitive hearing aid is a small electrical device that we wear behind the ear. It is designed for hearing impaired people make them able to listen to the sounds which help the listener to concentrate on one single sound. It magnifies audio while quiet surrounding noise, allowing for better hearing. Moreover, it consists of a microphone, a speaker and an amplifier. The hearing aid receives the signals through a microphone which converts it into electrical signals and sends them to the amplifier that then sends them to the ear through the speaker.