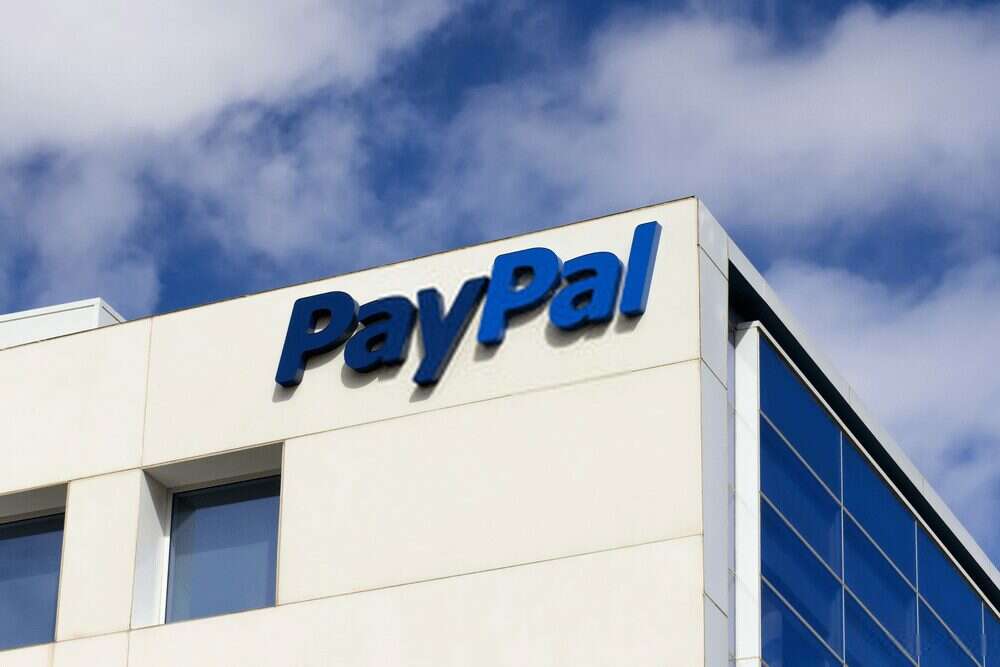 PayPal is an American e-commerce company that emerged in 2000 founded by 6 people which includes Max Levchin, Peter Thiel, Luke Nosek, Ken Howery, Yu Pan, and Russel Simmons. From 2000 to 2014 it was believed to be coming under the control of eBay. Later in 2015 it emerged as a separate entity and launched its peer-to-peer payment platform as “PayPal.com”. It was launched in 17 countries including United States, United Kingdom, Germany, Australia, Canada, Russia, Turkey, France, Italy, Spain, Poland, Sweden, Belgium, Norway, Denmark, Netherlands, Austria, and Switzerland. According to the recent reports, it is been said by the Pakistan government that PayPal is coming to Pakistan as Imran’s Govt is working on a policy to bring PayPal to Pak. Headquarter of PayPal is located in San Jose, California, U.S.

E-commerce is as old as the internet has been. Ecommerce is the online way of buying and selling of goods and products. It began in the 20th century when the internet came into the use of the public. Amazon was the first e-commerce site to be developed. Thousands of other companies followed the footsteps of Amazon and created lots of online shopping sites. These sites developed, more were introduced, and technology advanced and then came money transferring modes. With the advancement in online shopping methods, money transfer modes also increased and advanced. Initially, there was a western union and E-bay gradually there were many ways that came into use.

Is PayPal coming to Pakistan?

The most frequent methods which are in use at present include World Remit, Western Union, Azimo, PayPal and many others. Our article is based on PayPal that is to nearly be introduced in Pakistan by Imran khan’s government. They have been working on this policy.

After being used over many countries around the world it is to be introduced in Pakistan. Pakistan parliament after approval of the first e-commerce framework policy decided to bring PayPal in Pakistan. In a senate meeting, the Minister of science and technology announced: “The policy related to PayPal is at the advanced stage and important development is expected in the next two weeks.”

The need for PayPal arouses when the freelancers and e-commerce workers demanded it. As Pakistan is the fourth largest freelancing country where freelancers are making money online, hence there is more need for online money transferring methods required for transferring money around the globe. Although there are many other transfer methods the charge 30% platform charges to those freelancers whereas, PayPal only charges 2.5% pc and allows to send the invoice of the payment directly to the person within minutes.

PayPal is all you need

PayPal offers an easy mechanism that is the center of its attraction among freelancers. In the chance to sell a brand internationally there is a requirement of PayPal. Local workers or freelancers are unaware of it and respectively don’t need it. Another fact related to PayPal is that e-commerce entrepreneurs get inventory from china but, using the Pakistani gateway method works slowly in converting money and sending it to China.

Following are some of the highlighted benefits of PayPal:

its really good news, Paypal will work in Pakistan We need this really.

its really good news, Paypal will work in Pakistan We need this really.