A new trick Cyber-Criminals are using to evade detection 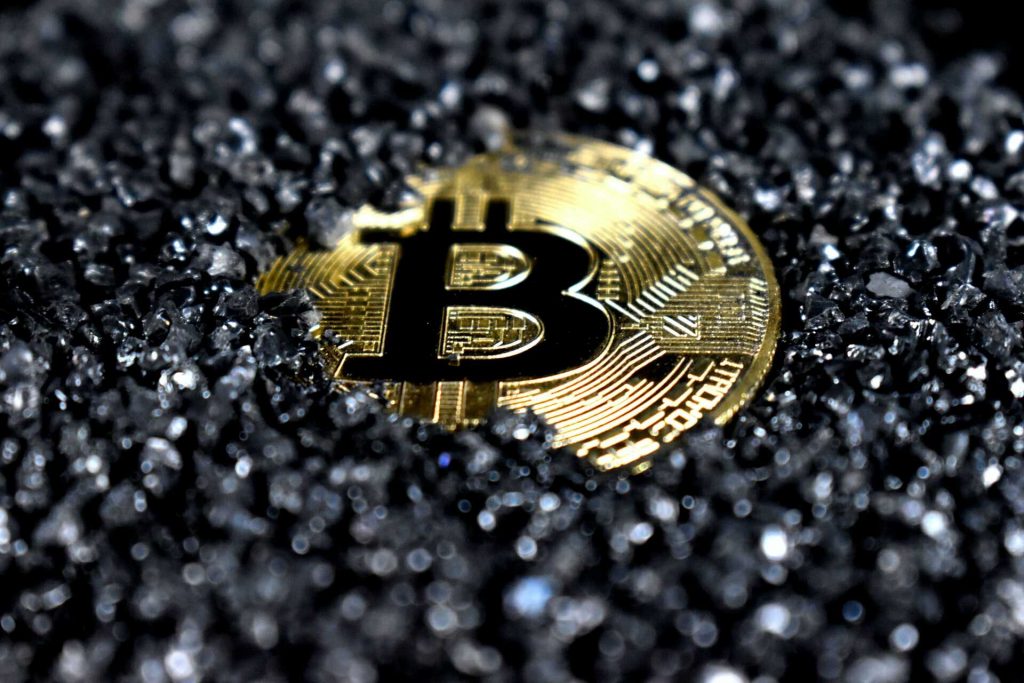 It has been years since criminals and authorities have made war in cyberspace.

Due to new techniques able to track black market funds through the cryptocurrency blockchain – a public list of all transactions between wallets, despite cryptocurrencies being anonymous – dozens of criminals have been caught due to their use in the last two years.

But could things be changing?

During the past few weeks, a new service on the darknet has been introduced that allows criminals to check whether their digital coins are “clean” or not.

“Criminals are now attacking blockchain technology, and the service on this website is a historical first,” explained Dr. Tom Robinson, chief scientist and founder at analysis company Elliptic, who discovered it.

According to Dr. Robinson, the new software is called Antinalysis, and criminals now have the ability to review their own Bitcoin wallets to determine if any association with criminal activity has been detected by authorities.

He says that if your funds are tainted, you can continue to do laundering and remove that association with the criminal activity until you have clean coins.

The problem of money laundering through cryptocurrencies is a growing concern for governments around the world, including China, the UAE, and the UK.

Due to cryptocurrency tracking, some high-profile arrests have taken place in the past, including one of the biggest-ever social media hacks by a teenager from the US.

A second trend that raises concerns for authorities is the use of so-called privacy coins. These are cryptocurrencies such as Monero that offer greater anonymity than mainstream coins such as Bitcoin.

Privacy coins have not been adopted to the extent that one may expect, primarily because they are less liquid than Bitcoin and other cryptocurrencies.

Well, Cryptocurrency can only be valuable if you can use it to buy and sell products and services, or if you can convert it back into mainstream money, and privacy coins make that much harder.”

Ayesha is a freelance tech writer who has a specialty for absorbing a lot of data and explaining it clearly.