The Nanotechnology and its Applications 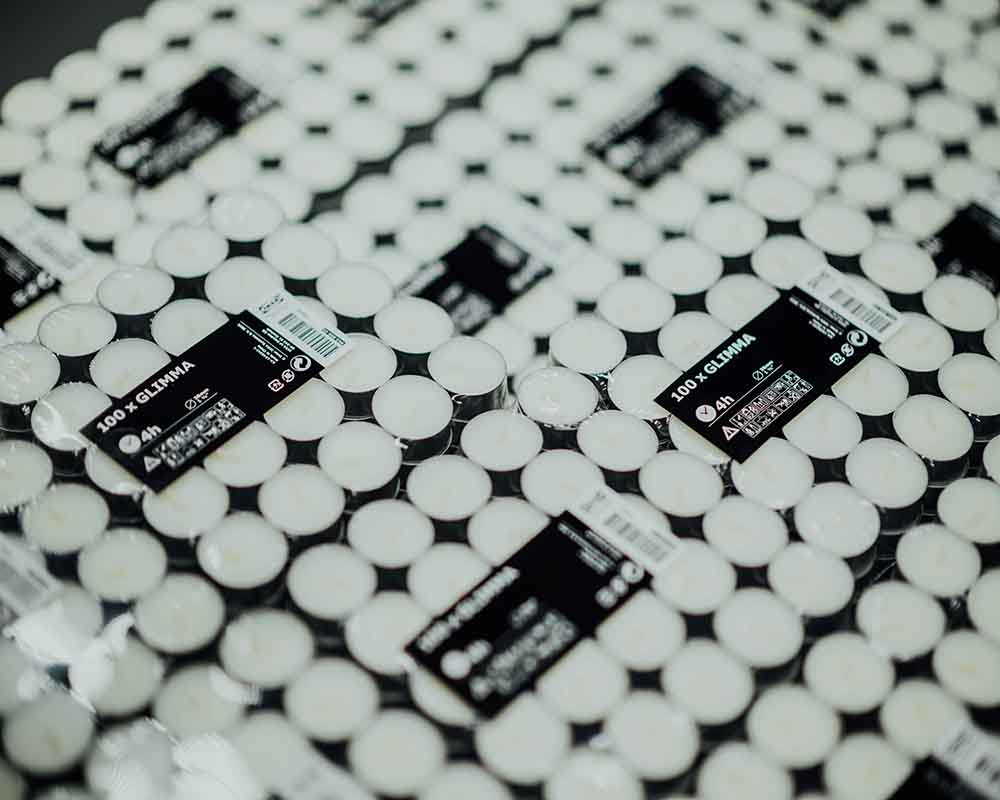 In the era of technology where computer technology has advanced very much, it’s impossible to not talk about nanotechnology. Scientists have been studying nanoparticles for centuries. What is nanotechnology and what are applications? Nanotechnology (or nanotech) is the branch of science about the study and manipulation of matter on every scale (atomic, molecular, and supramolecular). The word ‘Nano’ has Greek origin meaning too small. According to studies, nanoparticles are particles less than 100 nm in at least one dimension.

Nanotechnology comprises of nanomaterials which can be classified into one, two, or three-dimension nanoparticles, and this classification is based on their different properties. It has multiple characteristics that affect technologies and different scientific disciplines

The discovery of Nano-sized materials has made way for it to be used in a variety of industries and scientific researches. It can have many applications, some of which are discussed below:

It is not simple to apply engineering techniques at the nanoscale. Scientists are studying every detail to manufacture nanotechnology instruments. From small scale to massive scale experimentation, scientists are striving to study the smallest detail of the world. However, due to lack of consistency, some problems have arisen in measurement at the nanoscale, but an atomic structure Nano ruler can help to improve accuracy.

In medicine, researches are always progressing to find new ways of delivering drugs with smart bombs. Curing cancer with nanoparticles, diagnosing diseases, and monitoring your health are some of the uses of nanotechnology in the field of medicine.

Government is contributing more and more for the development of equipment used in the military, including bulletproof suits, lightweight equipment, and Nanosensors that will be much helpful for military forces.

In environmental science, nanotechnology contributes to detecting and filtering bacteria from water and removing toxic chemicals from water bodies.

Electronic devices are most significantly used in every aspect of life. Using nanotechnology in electronics can increase the capabilities of the devices like reducing weight and power consumption, and increasing density of memory chips.

By reducing the amount of rocket, fuel nanotech could lower the cost of traveling in space. Besides, Nanorobots could improve the performance of spaceships and the equipment used to explore planets and moons.

Using nanoparticle in the manufacturing of solar cells will reduce the cost of manufacturing as well as the reduction in installation cost by producing flexible rolls instead of rigid panels.

Using nanotech in batteries will increase the power of the battery, and less time to recharge it.

On one side where nanotechnology will make life more comfortable to live, it will also cause some unhealthy effects on environment.it will affect the global economies. Scientists are also working on nanoparticles that can pass through our skins that will cause damage to our skin cells, causing cancer. Using nanoscience in everyday life will have many effects on the environment as we don’t have much technology to stop nanoparticles from going through them. however, besides all the drawbacks  Nanotechnology and the advantages of its application are outnumbered by its drawbacks.

Hence, we can make our life luxurious, but can’t save the world due to limited research.