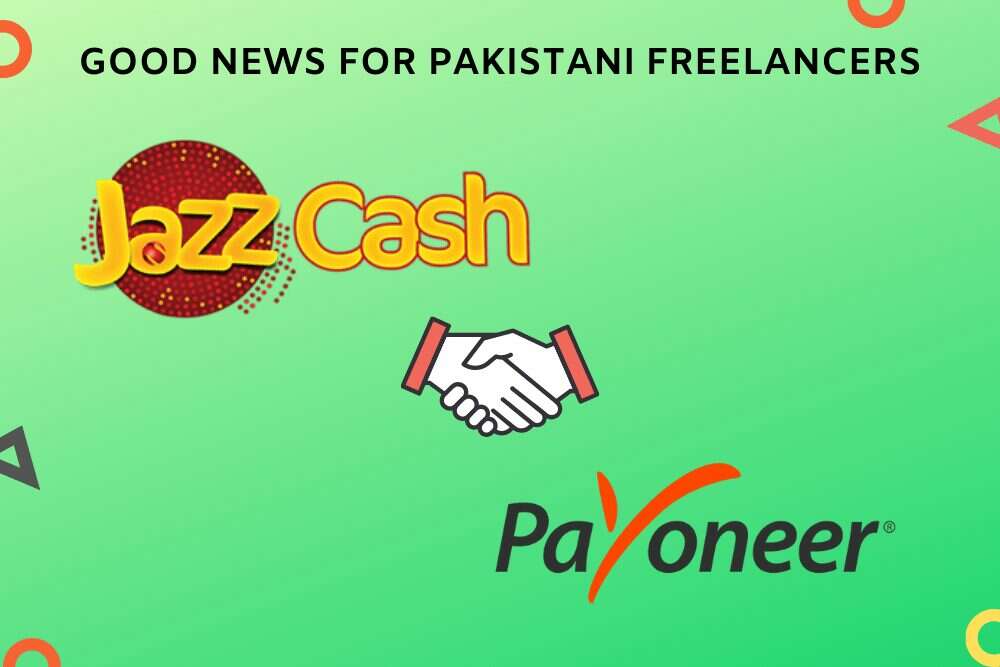 After the latest release of the JazzCash app, a new feature has been introduced by JazzCash to fully support Payoneer – a multinational company to help their users withdraw their Payoneer Funds directly in their JazzCash account.

Payoneer is considered as an old global payment service founded in 2005 with $2 million. Gradually it progressed and funding was raised to $234 by the end of 2016. its capital service was being expanded in mid-2019.

What Payoneer is for?

Payoneer will allow you to receive money from European and U.S countries with fewer transaction fees and more savings.

Payoneer allows the user to sign up for free and provide a bonus for $25 on the transaction of $1000.

Jazz cash is also known as Mobi cash and is basically a mobile wallet founded back in 2012 in partnership with Mobilink.

It allows the user to deposit cash, withdraw cash and registration of mobile accounts.

JazzCash and Payoneer Team Up

In the recent collaboration of JazzCash and Payoneer, Payoneer has now become the global payment supporter for freelancers that is a good addition to the system.

You can simply withdraw your Payoneer funds to your JazzCash mobile account. You just need to download a jazz cash application and connect your account with jazz cash by directly signing in.

Get your funds with a 2% withdraw fee within 2 to 5 minutes along with an excellent conversion rate. Now you don’t have to wait for transferring funds into local bank accounts.

Its really good news for Pakistani Freelancers who earn money online and withdraw cash through various methods but now you don’t have to hustle anymore. Simply you need to visit JazzCash merchant, open a JazzCash account and that’s all you need.

Now download the JazzCash app (available on both Android and iOS) and link it to Payoneer.

Thanks for the detailed info. Appreciated

Thanks for the detailed info. Appreciated