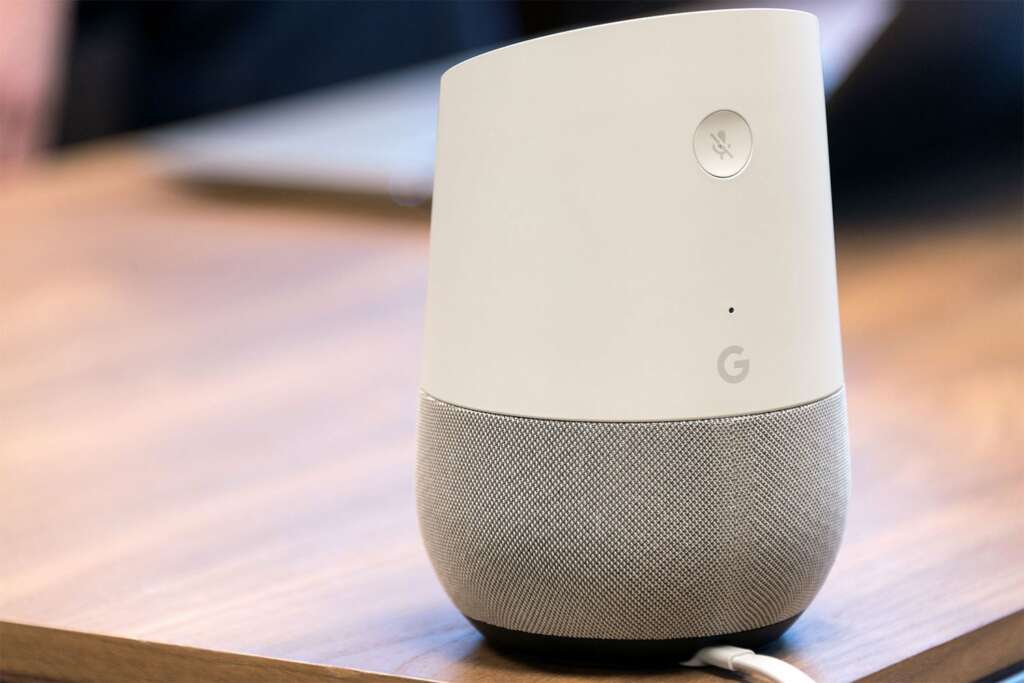 Unlike other speakers, a new stunning speaker has been introduced in the market by Google known as Google Home which is not just a speaker but a voice assistant as well in short its a smart speaker capable of doing lots of duties on voice command of the user.

The gadget is the same as Google Assistant on a smartphone but in hardware form with quite a better quality of speakers as compared to the mobile phone we use.

Users can not only just stream music but can watch television(Chromecasted), can make calls send messages by just saying “Hey Google, Call Alexa for me “even can set reminders and planners, etc. Furthermore, insomnia patients now sleep tight while your G.Home is awake. With a simple voice command like “okay Google, Wake me up at 6 o’clock”, Google home will not just wake you up but will play nature music that will help you to have good sleep. The music and fine quality speakers play with the user psyche to ensure delightful sleep.

Users can also listen to their favorite podcasts in their leisure able time. Additional users can also control smart home appliances with just their voice instructions.

The Setup of the device is quite easy it requires to just download the Google Home app which can be downloaded from the Playstore and AppStore too. After setting up the gadget all you need to say is “Okay, Google” and the G-assistant is on your command.

Google Home comes with different variants with some extended features enlisted below: 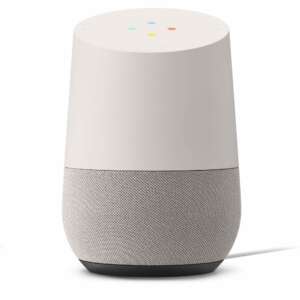 The regular Google Home is cylindrical with a size of nearly 5.7 inches, Premium looking gadget having changeable shells at the bottom to decore according to the user desires.

Users can control the volume via capacitive touch and can mute the microphone by the button provided at the back of the gadget.

The official price on the Google store is around 70$ which can be bought from here. 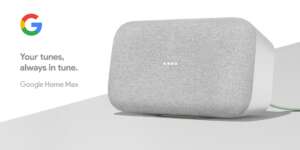 The G.Home Max comes with high-Quality entertainment speakers with the quite same functionality as the regular one does.

Its a smart speaker device that comes with the additional features like auto sound control that will adjust the sound according to the surroundings. G.Home Max comes with two colors: black and white. 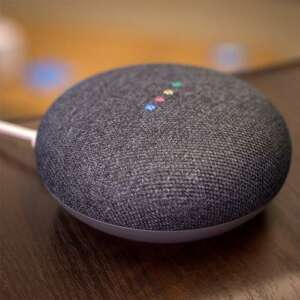 The smallest assistant in the home family comes in different colors. Don’t possess a capacitive touch and the speaker is not as powerful as compared to the above variants. Shaped like a pebble was designed to compete with the Amazon echo dot. However, it’s the best gadget in its price range.

You can buy it for around 30$ from here.

Google Home is giving a tough time to its competitors like Amazon Alexa in the Assistance department as well as in design. Sound Quality of G.Home has also seemed way better than Amazon Echo Dot. If we talk about the price tag no doubt amazon is leading by making prices for Echo Dots low as compared to the Google Home but Google makes sure to keep Home Series up to date. It is more intelligent than Amazon’s Echo Dot family and as a result, it will be the best choice to make your home smart.

Hello, I am an Entrepreneur and my mission is to empower others with IT skills. I love to do technology-related articles and I hope you will enjoy my content. Do follow for more technical related articles.