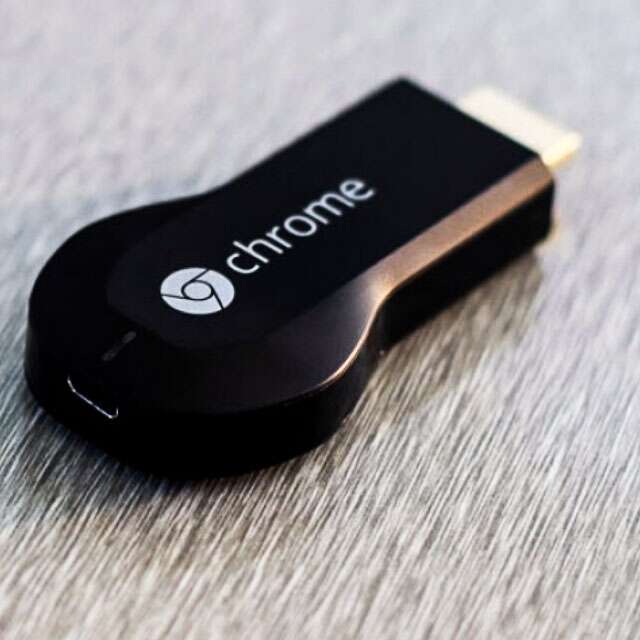 Google is an American multinational company which is known for its internet-related services and gadgets and is considered as one of the four biggest technology companies among amazon, apple, and Facebook. Larry Page and Sergey in 1998 founded Google. Initially, Google was established in California later on it was incorporated in Delaware in October 2002. Scott Hassan was unofficially part of the company as he was involved in coding of the search engine. Google has always helped search for information and made things easier for us. Initially, Google was only known as a search engine, but over time, it had made several gadgets to make our work easier. One of the gadgets that are getting popular nowadays is Google Chromecast.

Google Chromecast is a hardware dongle device that enables you to stream media to your televisions wirelessly. A Chromecast needs a power supply and an HDMI connection to connect to the device. Chromecast is a streaming media adapter that allows the user to stream online. Chromecast gave fierce competition to other streaming devices like Roku’s Streaming Stick and Apple TV. Chromecast can stream content from Netflix, Hulu, youtube, google play, and the chrome browser.

The first version of chrome cast was launched in 2013, the second model in 2015 and the third model was introduced in 2018 with an updated design and speedy processor the latest model is Chromecast Ultra. The gadget has no remote control; you need a smartphone or tablet to stream content.

Engineer Majd Bakar initially introduced Chromecast. In 2011 Bakar joined Google joining Google to work on products that change the way of streaming and device was launched in July 2013.

FEATURES OF the SECOND GENERATION:

FEATURES OF THE THIRD GENERATION:

Chromecast has two ways to stream content, firstly uses mobile and web apps supported by google cast; secondly by allowing Google Chrome to mirror the content running on pc. However, in both cases, playback is initiated through a cast button.

HOW TO CONNECT CHROMECAST:

To connect Chromecast to your tv, you must have a Wi-Fi system already setup. By using a wireless router, we can stream from mobile, stream from the internet or use it as local storage. After connecting the chrome cast, it is not necessary to keep the application open, and we can use the phone for multiple purposes.

In an Android device, you can use your Chromecast without a Wi-Fi connection. The process is the same as connecting through Wi-Fi. The device will look for Chromecast that you want to connect, by entering four-digit code that will appear on your screen your device will establish a connection.

Google never failed to amaze its user, and there are still researches going for the advancement of Chromecast. There would be a better form of Chromecast in the future with more advantages.