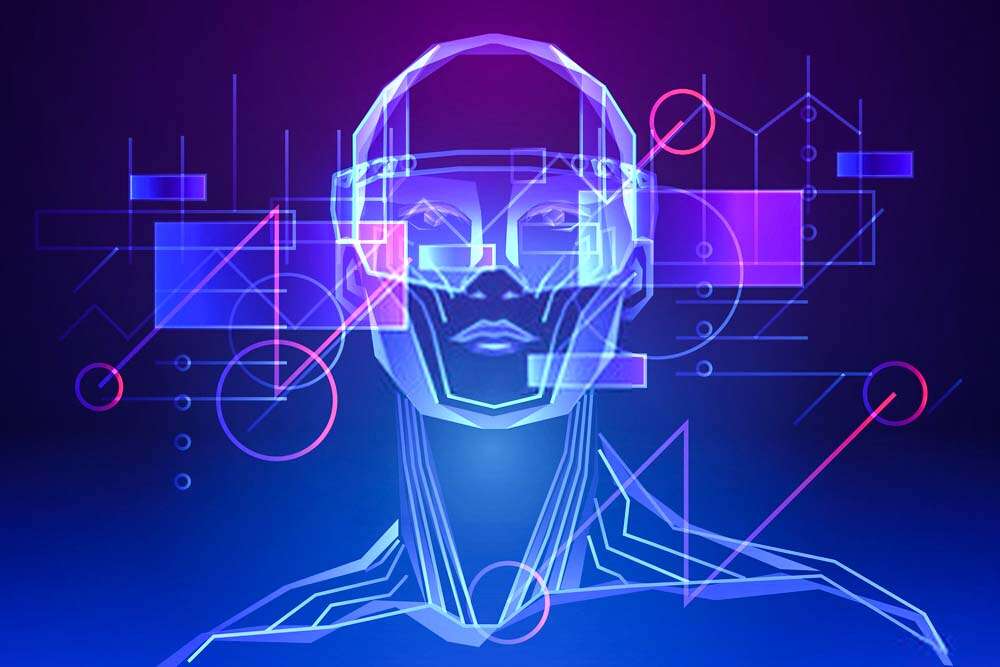 Among numerous achievements in science, Holography is one of the achievements. Holography is a technical method used to obtain three-dimensional images, and a hologram is an image created by 3D holographic projection technology. The term ‘holography’ has a Greek origin. Two Greek words, ‘holos’ meaning ‘whole’ and ‘grapho’ meaning ‘to write’ makes up the word ‘holography.’ Dennis Gabor, a physicist, invented Holography and later received a noble prize in physics in 1971.

Today, Holography projection technology and nanotechnology have become more advanced as scientists are working on it. We can touch the image produced by the hologram. Hologram catches collision pattern between beams of light where one of the beams is shone on the medium and acts as a reference to the light that has interpreted.

To create a hologram, there is need of a means that can split light rays, an object and a light source a mirror then redirects the split light and gives a 3D image. Hologram differs from photographic films because they are enfolded within themselves.

Large-Scale holograms use lasers or displayed in a darkened room with carefully directed lighting. They are three-dimensional glass surface that will show the real image of the object even without special glasses. By looking at these holograms from a different angle will show you completely different objects

If we talk about the application of Holography, it is not only used in making 3D images; they are used in several activities from ATM card scanning to scientific researches. Some of its applications are listed below:

Supermarkets use holographic lens system to read the barcode of products.

Where holographic technology is advancing, it is also bringing revolution in medicine field. This technology can be used as a tool for visualizing patient data in training surgeons. It can produce full computer-generated 3D holograms.

Storage is one of the most significant issues of today’s devices. A hologram has the capability to store heaps of data. The current system can store 4.4m pages of info on discs like DVD

Advanced technology is too crucial in the military. Military use holographic maps that allow soldiers to have a three-dimensional image of the battlefield. These maps are also useful in rescue situation like disaster evacuation.

As we know that holograms are complex to be made hence, they are helpful in commercial security just as a silver rectangle on your credit card.

Holographic technology has been used by artists to create different artworks, including pulsed portraits. Artists also use Holography to produce 3D animated images or to bend or cut shapes.

Over time, it is foreseen there will be 3D images that would be projected in real-time. Future LCD will be brighter and whiter because of 3D holographic projection technology. Researchers hope that the resolution of technology would be faster.

Amazing Article. Really helped me for submitting my assignment.

Amazing Article. Really helped me for submitting my assignment.